Charlotte is an Artist, Arts Manager, and Producer. As an artist she is Co-Director of Needless Allies, Small Encounters and The Windows Collective; she has worked as a performer with Little Earthquake, White Rabbit and toured internationally with Stan’s Cafe.

In her producing work Charlotte is currently Senior Producer at The Paper Birds, as well as Producer of Sonia Sabri Company, The Bone Ensemble and Vanhulle Dance Theatre.

Charlotte works across art forms, having provided arts management and consultancy services to companies including ACE dance and music, Articulate Elbow, Jerrel Jackson, Nutkut, Parlor Dance and White Rabbit. A fluent French speaker, she was formerly Project Manager at Lighthouse, Poole’s Centre for the Arts, for PASS – The Circus Channel, an Interreg funded, French-British, Circus Arts exchange, and was later invited back to manage a festival to mark the re-opening of Lighthouse following building works. She is Producer for the New Optimists’ where the worlds of science and art meet via a musical and street theatre show about food crime ‘The Hand That Feeds’. Her most significant recent role was with the UK’s leading mask theatre company Vamos Theatre as their General Manager and then Executive Producer.

Melissa is a Birmingham based Artist, Arts facilitator, Mentor and Makeup artist. She has been working in the creative industries since 2005 and has worked both regionally and nationally.

Melissa currently works as a Mentor for Gazebo Theatre on a national, multi million pound funded program to reduce unemployment in the Black Country.

Stirchley From the Top Deck 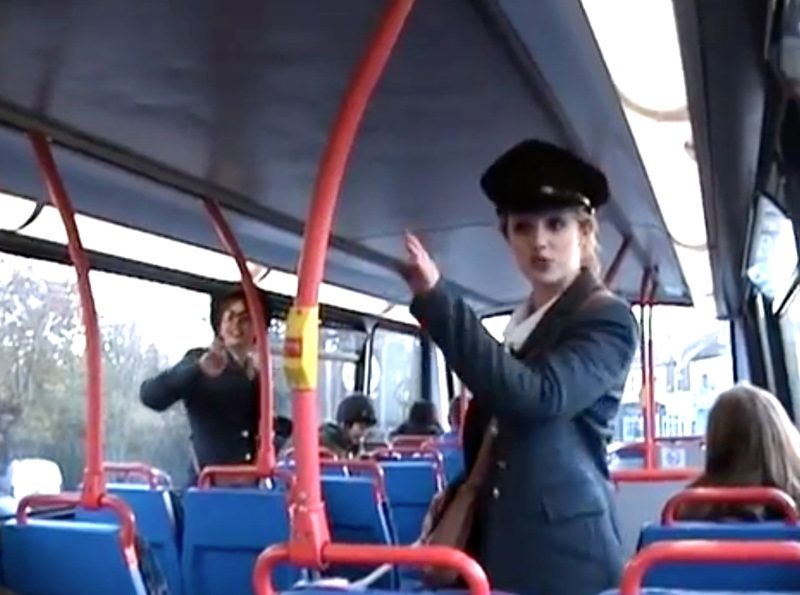 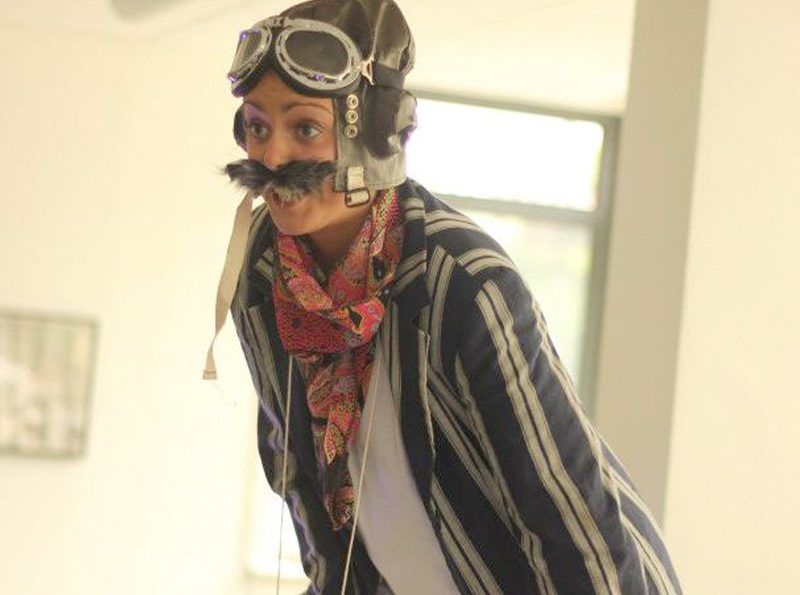 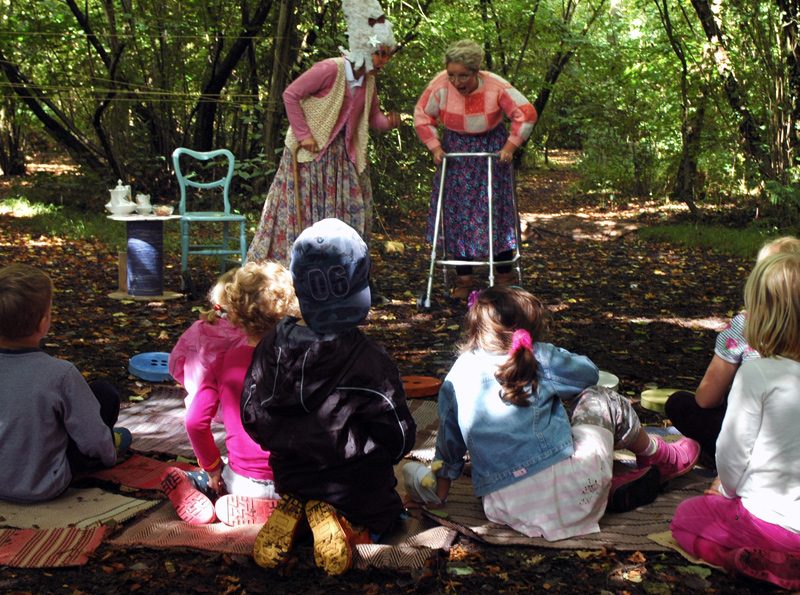 ‘By The Hair of Her Chin’ 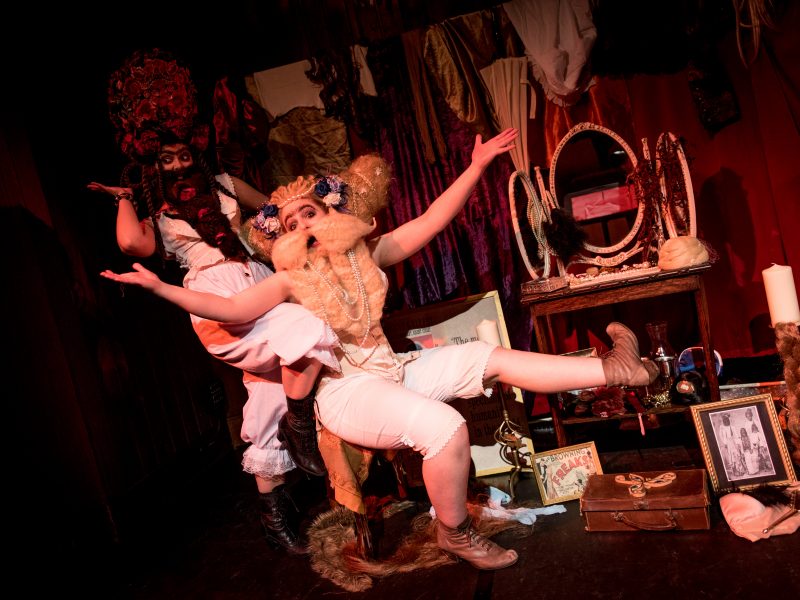